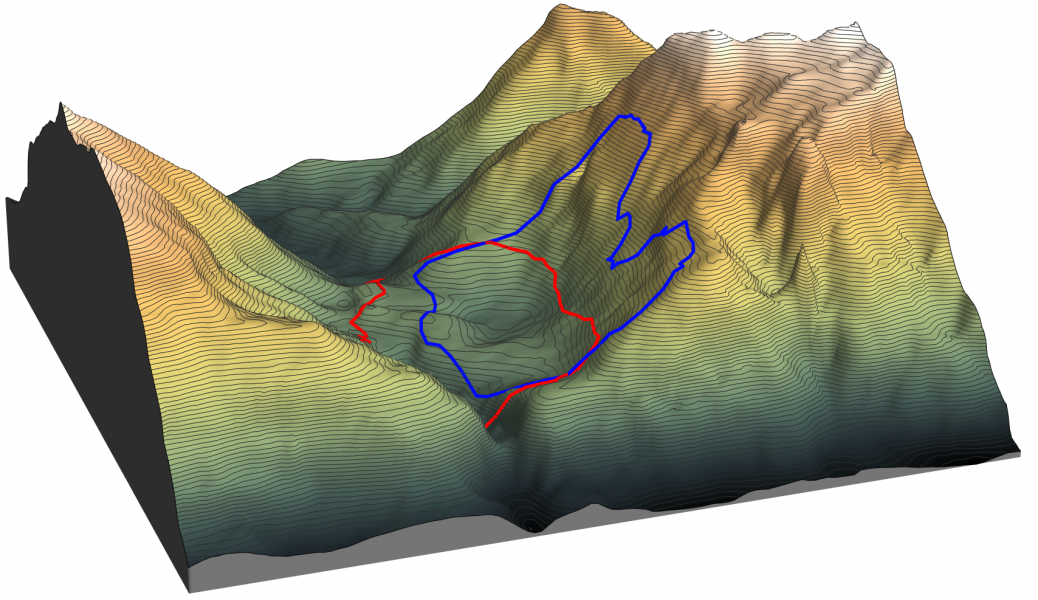 We focus on analyzing the stability criteria of creeping landslides such as Vaiont in Northern Italy and Shuping in Three Gorges Reservoir, China. The analysis is applied for the period of time that the landslide is creeping until the collapse. To perform the analysis, we first do an hydrogeologic study of the area due to the fact that we believe that the dam water level variations affects the stability of the landslide. Once we have the hydrogeologic model, we do force equilibrium of the landslide to calculate the shear stress with the method of two wedges and we obtain a final equation for the shear stress depending on the lake water level at each time period.

After that, we need a constitutive model to study the stability of the landslide, which in this case is a system of two equations: heat equation that includes the geotechnical parameters of the soil and the temperature, and shear strain rate equation during the creeping face that relates the shear stress by a nonlinear viscosity law with temperature. We use these two equations because the prolonged creep of a slide might trigger the excess pore pressure generation due to the friction-induced temperature rise.

With the system of equations, we make a mathematical model of shear heating and thermal feedback and we study it with a bifurcation analysis to get an estimate time and temperature in the shear zone at the collapse moment. 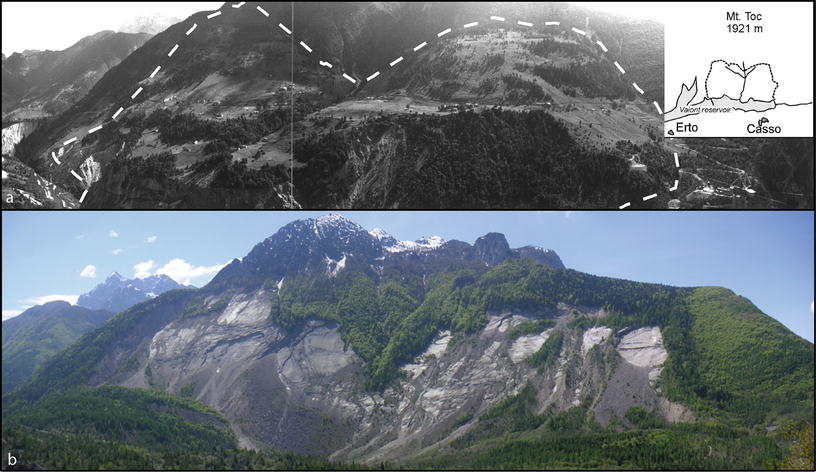